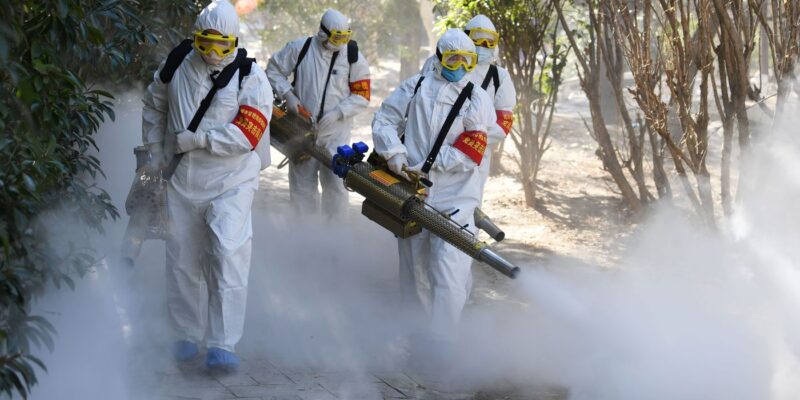 It’s been almost 7 days since I tested positive for Covid. The Monday before I went to work, as usual, I felt ok. Maybe a bit tired, but that’s nothing exceptional when you work nights. Around the middle of my shift, I noticed I had done nowhere near as much work as I would have done usually. Everyone seemed to be moving faster than me and I felt exhausted.  Put it down to a lack of sleep and when I got home, I went straight to bed.  I don’t think I even ate. The not so comforting sound of my alarm woke me up, before I even opened my eyes I felt like I had a bad cold. My nose was stuffy, my chest rattled as I took a breath and my head was pounding. When I finally mustered the energy to get up and have a shower, I took a test. Negative. Cool, maybe I’m getting a chest infection, I had been smoking normal cigarettes instead of my vape for a week or so. I went to work as normal, this time I was exhausted from the start, I wore a mask – which I haven’t done since a month after covid began.  I don’t believe masks do shit anyway. Most of the people I know that have covid are the ones that have always worn masks. But I felt I should just in case I did have it and I didn’t want to spread it around.  I didn’t sit on the bench at breaks like I normally would and I avoided being close to anyone for most of the night. I bought several more tests before I went home.  Tested again when I got home and again it was negative.  On Wednesday afternoons, I always head down to Plymouth to spend my days off with Matthew. So, I made sure that when I woke up from my nap, I took a test before I left for Plymouth. Negative again. I still felt like shit but definitely put it down to a cold now.

I spent my days off, with a headache and the ‘cold symptoms’. I slept better and longer than I normally would. I had a background headache and my whole body ached.  I tested again at Matthew’s insistence but again, negative. On Friday, I was preparing to go home. Hopefully to get some sleep before my first shift back.  Matthew again insisted I took a test before getting on a bus full of people. To my surprise, or maybe not. It was positive. I had the virus after 2.5 years of avoiding it.

I offered to go home anyway, I don’t know how I thought I was going to get home.  Couldn’t exactly take the bus and nobody in their right mind was going to give Covid girl a ride home, were they? I didn’t want to give it to Matthew, he has to work and he would be pissed if it affected his bloody running **eyeroll**.  He told me that I was definitely not going home and he wanted to “look after me” can you say AWWWWWW? I’ve definitely found a good one. Since testing positive, I’ve actually felt ‘better’. I definitely didn’t feel ‘right’ but it was like having a cold.  An annoying cough, fatigue, breathless if I do the simplest of tasks and sometimes I felt dizzy and a bit spaced out.  I’ve slept 15hrs+ nearly every day unless Matthew’s woken me up and made sure I’ve gotten out of bed before he left for work. Being locked inside every day has driven me a bit crazy, I’ve cooked every day so far – Luckily I haven’t lost my sense of smell or taste (that would be a travesty, but good for my waistline!) apart from one night and that’s only because he insisted.  Yesterday I even baked a pie at 3 in the morning!

The day before yesterday, I think he realised I was starting to get a bit pissed off that I couldn’t go out. So he encouraged (made) me to get in the car and at least get some fresh air with the windows down.  We stopped at Plymbridge woods so he could go for a run **eyeroll**, It’s a large area, and because it was early evening, relatively quiet…  I could have got out and at least walked a little bit. But I didn’t. I didn’t want to. Something was stopping me.  I put it down to just being lazy and/or worn out. Fast forward to yesterday, I decided I was going to go for a short walk to Mountwise (about 5 minutes on foot from his house). I put on my shoes, I put on my coat and then anxiety struck. My breathing got faster and the all-over body shakes came. Next thing I know I’m on the floor. No idea how I got there, not sure how much time had passed. I’d like to put it down to Covid but I know really it was anxiety setting in. People always ask me why I don’t enjoy being in my flat, this is the reason I don’t like locking myself away inside. After a period of time of not going outside, or around people I start getting anxious. I spent six months indoors at the height of my anxiety – Only leaving if accompanied by my mum or at a push my ex. After picking myself up off the floor yesterday and getting past the embarrassment (so glad nobody saw me!). I realised I had to go outside or I was never going to. After some pacing in the living room and breathing exercises, I went outside. I feel better about it but even today I’m worried about going outside and putting it off. I just want to walk down to the seafront and back again. And I will… eventually. Maybe after another cup of tea? Maybe after finishing this post?  I need a shower too, I’ve noticed that I’ve been putting that off too… Maybe because I feel crappy, maybe because it’s a start of an episode. So I guess, I should probably do that today too because I’m due back at work tomorrow if I don’t test positive today. I don’t want to go to work, because it’s well… work.  But I need to before I get on the crazy train.  So, fingers crossed for a negative result, please.

To sum it up, the covid experience has been a bit shit. It’s felt like having a mild dose of the flu or a really bad cold. The fatigue and muscle ache have been the worst part though. I’ve had to cancel my eyeliner consultation, I’m hoping I don’t have to cancel the hairdressers (I don’t want shit hair!). The rest of it was bearable – Thank God for being triple vaccinated? I’ve got to spend more time with Matthew than I normally would, even if he has been working most of it. I’ve got to update this blog and talk to friends a little more than usual. And I’ve got to sleep at night and be awake during the day – a mind-blowing experience for a full-time night worker, believe me.  The worst thing that covid has done to me is making my anxiety worse.  I’m not anxious about covid, that’s the easy part. Just anxious about getting back to “normal” life and being sociable again. As someone who suffers from mental health issues, I’m used to a routine. Routine is what keeps me sane.  I hate change and this has been a big change to my routine.

I’ll update after my test and walk in the fresh air! 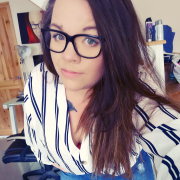 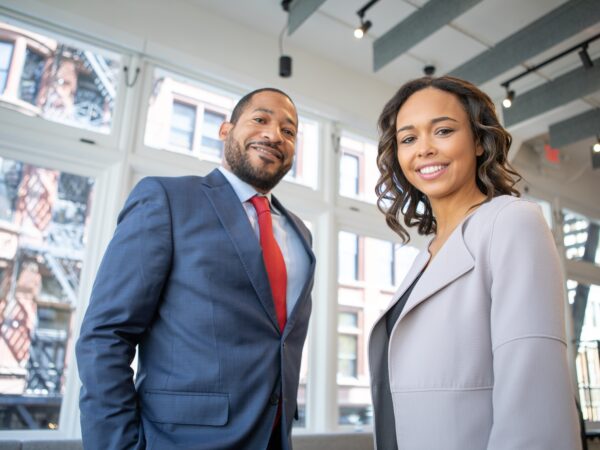 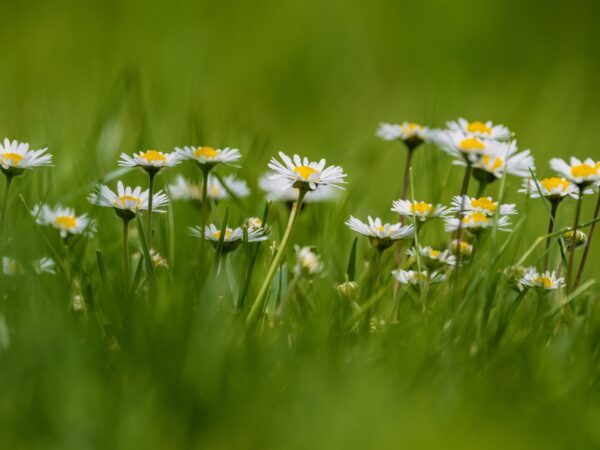 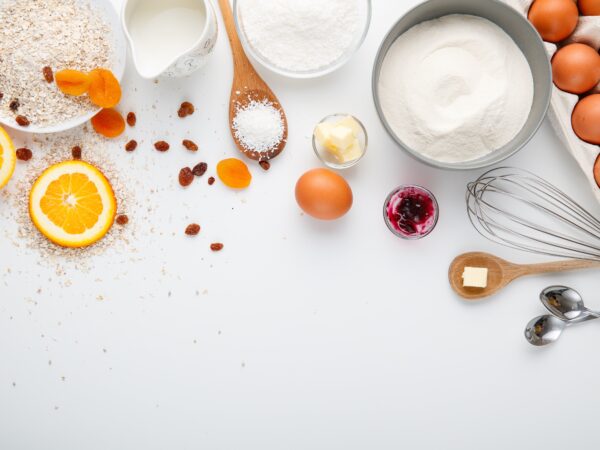 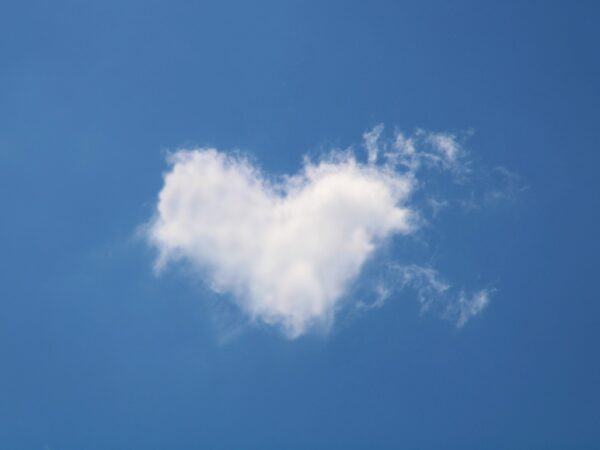 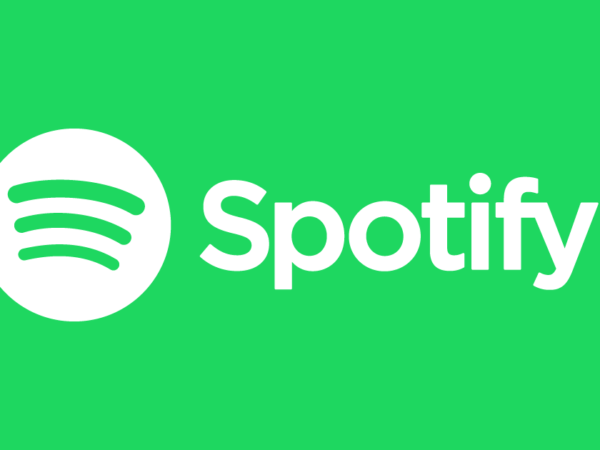 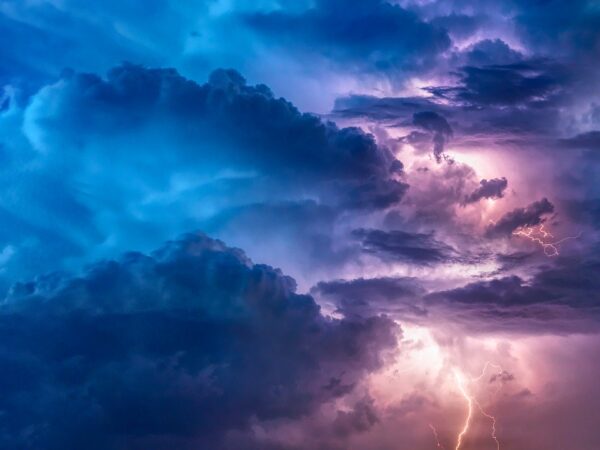